At 09:29hrs, crews from 46, 47, 38, and 70 responded to a commercial structure fire in Somerset Twp. on route 519. An engine 70 (Somerset) arrived onscene and confirmed smoke showing. Command was established and an engine from 47 (Fallowfield) was requested to establish a water supply and attack the fire through the front of the building along with crews from 38 (Ellsworth). 46 was requested to the second floor for ventilation. Truck 63 (Carroll Twp.) was requested to the scene for roof work and 44 (South Strabane) was utilized as RIT. Crews remained on scene for about 1.5hrs before returning in service. 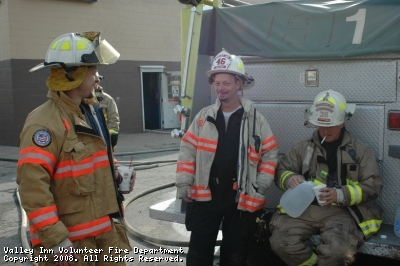 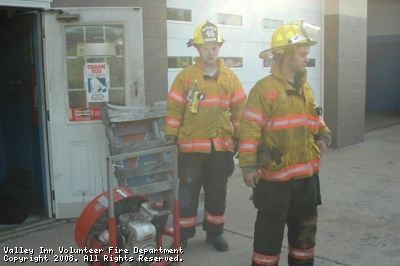 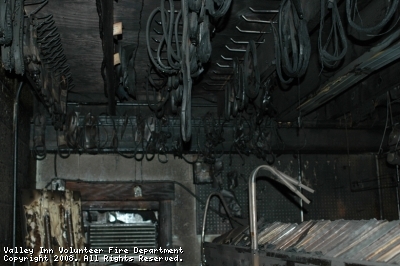 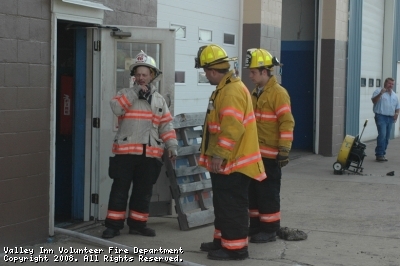 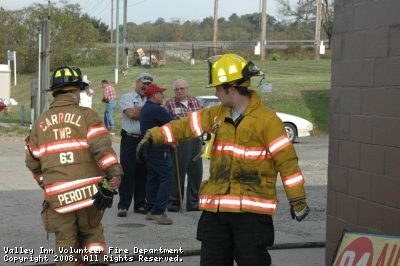 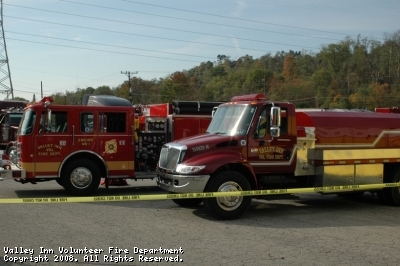 This site has been viewed 286,586 times.
Calls
News
Events
Pictures
Apparatus
Maintained by the members and staff of Valley Inn Volunteer Fire Department. Designated trademarks and brands are the property of their respective owners. Copyright © 2006-2022. YourFirstDue Inc. All Rights Reserved. Content on this web site is supplied by Valley Inn Volunteer Fire Department. YourFirstDue Inc. cannot be held responsible or liable for any content, text, pictures, or any other media found on this web site.
Management login
Powered by